Started in 2020 by Paul Kingsize, the initial aim was just to get a few tracks out there. Cut to 2021 and Time Tunnel Recordings is on a solid path to being a foundation pillar for the emerging 90’s influenced Hardcore, Jungle D&B scene.

Please introduce yourself and tell us about your musical journey!

I’m Paul. Many know me as Paul Kingsize or simply Kingsize. My love of music started long before hardcore even existed. My dad was a rocker and bombarded me with hard rock and metal all through my early years. This got me listening to similar stuff through the 80s. I started to go to a lot of Indie clubs in 1991 and they would play some electronic stuff. The likes of Future Sound Of London, The Orb & Leftfield were what got me aware of other stuff going on. From there it snowballed. Prodigy, Spiral Tribe, Acen etc and then just like that, I was in. The concerts gradually got overtaken by the raves and I was out raving all night most weekends.
Decks followed, then pirate radio and eventually, come 1996 I started to produce. I have had tracks on Slipmatts Universal label as well as some others. Over the years I also ran Class A Records, Dimension 4 Recordings & Panic Project.
I fell out of love with it all in 2004/2005 and pretty much disappeared until 2013 when I started to put some nights on. It was around this time when I started to really miss the old days. The producing, the nights out, the mix sessions etc.

How did the idea of Time Tunnel recordings come about? & What does the label stand for?

Well, it was never an aim to start a label to be honest. When March 2020 hit, the whole country was told to stay indoors, so the studio got fired up. Initially, all it was was just a chance to finally have some time to put down some of the ideas that had been floating around for the past 5+ years. 8 tracks were completed within 2 or 3 months and the friends they were sent to spoke really highly of them. Then the penny dropped. Maybe something can be done with these.
All the tracks were done at my home studio. When they were being made it was always about making them the way they would have done in the early-mid 90s. So despite having VSTs and plugins coming in from all directions, the plan was always to limit what was used. Back in the day, I would have just used a sampler, 1 synth, plus a couple of FX units, mainly because most of the time that is all I had. I tried to stick to that as much as possible. It’s a challenge. But using the old techniques and keeping things to a minimum, it’s kept things authentic.
Something else that I wanted to do was keep things authentic visually. I liked the labels who would use their logo on the record labels and just change the colour for each release. Keeping the music and artwork simple and effective was always the vision.
The aim was to provide a product to the listeners that would fit perfectly in with anything that would have been bought back in the early 90s. Almost as though they had walked through a portal into the past, a Time Tunnel if you like.

Tell us about getting the first release out.
4 of the 8 tracks were chosen, it was always going to be a vinyl release. There was never an option in my head to make this a digital-only venture. For me, the music would have been wasted doing digital-only. This music needs to be documented in a physical format.
I had not been involved in pressing vinyl for about 15 years. I had completely lost track of it all to be fair. After having a chat with my old buddy Chris @ Kniteforce he pointed me in the right direction.
Bandcamp and social media was great to help get us up and running. Years ago it was just a case of press, send out TPs to big names, hope they played it and then give the whole press to a distributor and then wait a few months to see how it did, that was our experience anyway.
It was nice to do a pre-sale and see people commenting on the clips that were put up. Things were looking positive!
Only 200 were pressed of TUNNEL001. They were all gone within 3 days of us taking delivery of them. Very happy indeed.

What’s been a notable release for you so far?
Despite TUNNEL001 selling out quickly and TUNNEL002 being the highest seller so far on the label, the release that has seemed to gather the most attention seems to be the recently released TUNNEL004, the first solo Kingsize release for nearly 15 years.
The tracks seem to have resonated with people. Both tracks are filled with pianos and pads, but they are not happy hardcore. The way sales are going, this will end up being the highest seller from the first 4 releases that’s for sure. There have been a lot of positive comments about the release which is a real boost.

Thoughts on the current scene?
I think it’s fascinating what is currently going on. It seems to have been bubbling under the surface for many years with people making stuff in an older style and bringing BPMs back to what they were. The whole covid situation has really boosted it all. Producers have had more time on their hands to fire up the studio and punters have been using the money they would normally spend on going out to buy vinyl. So it’s created a nice thing. The thing that is missing is the clubs. Once they open, I think it will blow up, I really do. To hear these tracks we have all been making on proper systems is going to be great.
The stuff being put out by Over/Shadow, BlueskinBadger, VNR and many more is all fantastic. Anything that FFF, Tim Reaper etc touch is pure gold for me. Obviously, the amount of fantastic music coming is not limited to these guys, I would be here all day listing all of their names.
These are exciting times.

Rub your crystal ball, what’s the future looking like for the label?
Well, we have a lot lined up. TUNNEL005 is due in the late summer, that’s a great 4 tracker with such a variety of music on it. Then we have the first 2 releases in the Remix series coming out. The response on the clips has been phenomenal. All 4 remixes over the 2 releases have really seemed to get people excited. The Blame remix on TUNNEL006 is going to be massive!
We have releases lined up all the way through till TUNNEL010, which will be something special.
We are planning a merchandise range, this will be available later this year. Something else we want to do is organise some kind of pop up stall/shop. Whether it be just us or with other like-minded labels I’m not sure. I really like the idea of meeting the people buying the music and creating a record shop vibe like back in the day. 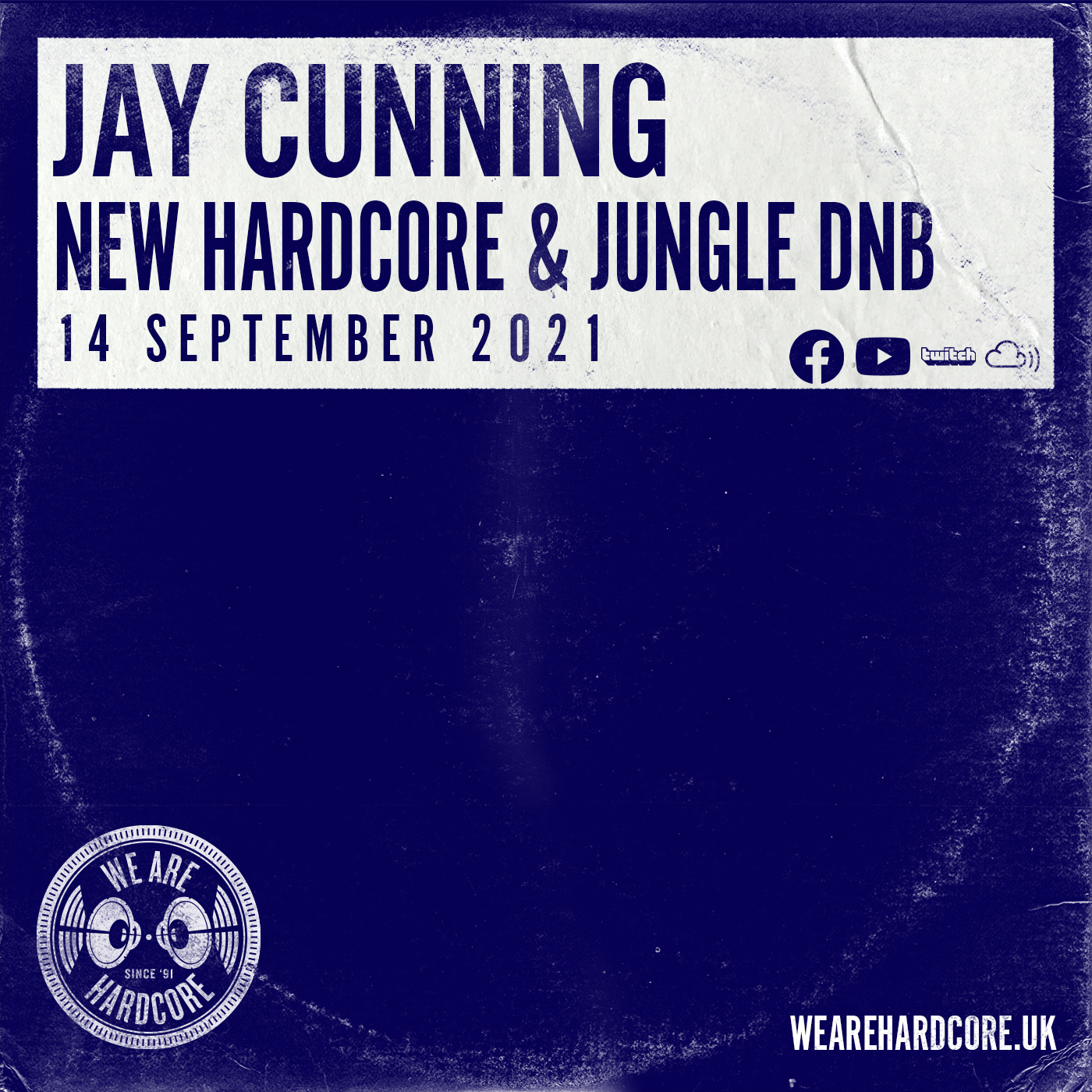 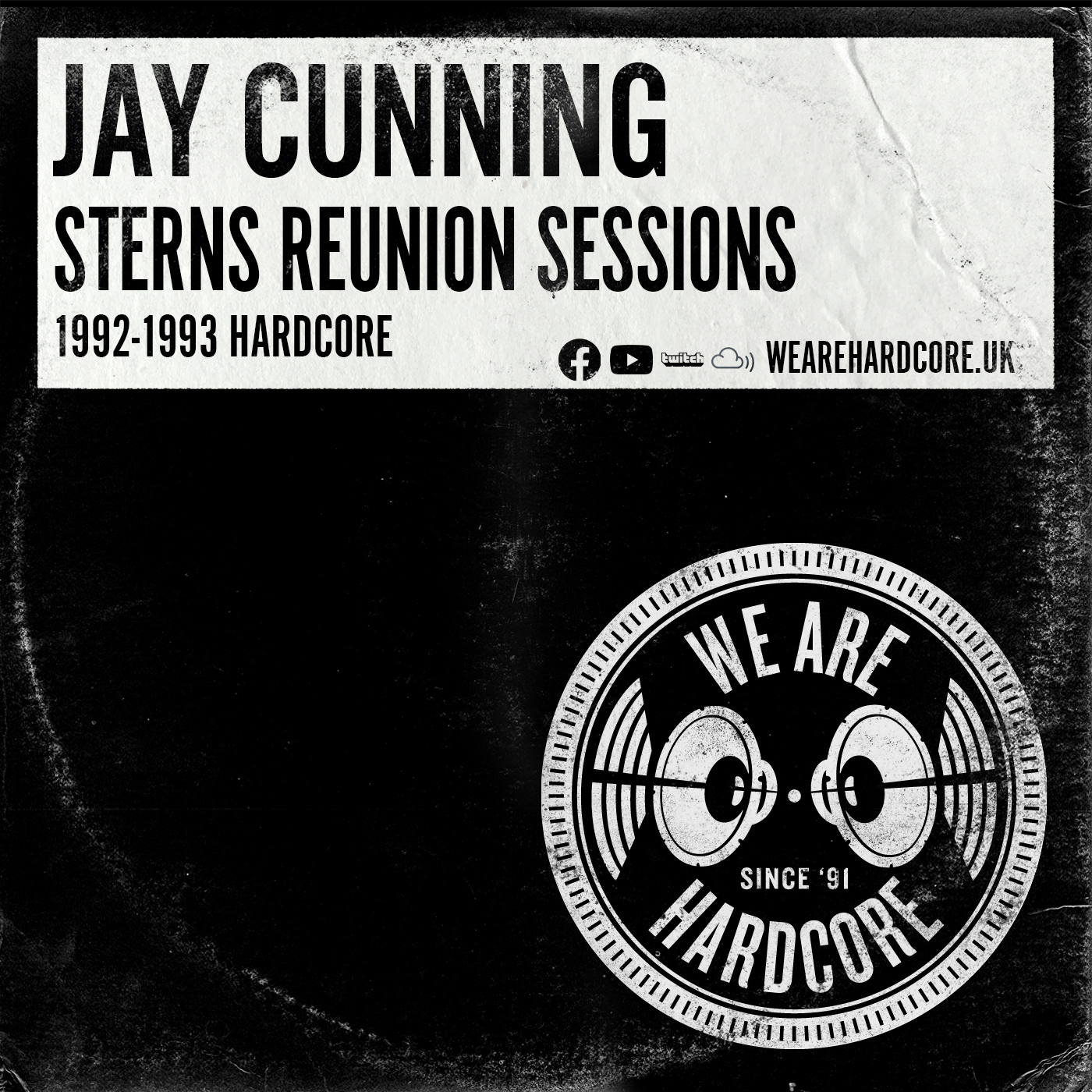