Having only launched in 2021, Violet Nights Recordings has already made a huge impact on the growing underground scene dedicated to revitalising, and continuing, the seminal 90’s Drum & Bass atmospheric sounds. And with only 3 vinyl releases (there are many more to come!) it’s time to find out what’s behind the VNR movement…

Who’s behind VNR and how did the idea of the label come about?

The label is owned by me Neil Johnston (DJ Flash) and Clinton Harcup (DJ Chippie).  We are both lovers of the full spectrum of D&B including all of the sub-genres that you can think of, but we have always felt the strongest pull and the deepest love for Atmospheric D&B.
Like most relationships these days we met online. We are both members of the various social media D&B forums.  Clint was putting on D&B events and I suggested that we should do something together in the Atmo space.
A few months later, we met to sketch out some details and we realised that we had EXACTLY the same taste in music, and after a couple of hours in the pub we had made plans to host regular events and to launch a vinyl record label. Since then, it’s been full steam ahead. Launching a label was something that we both dreamed about doing. Sometimes in life, it’s a case of meeting the right people at the right time.

We feel so privileged to be involved in this new era for D&B.

Flash, What are the cornerstones that make VNR what it is?

The biggest cornerstone is the people that buy the music and contribute to the group online. We have a vibrant community of people who love the scene and the music, and we are overwhelmed by their constant enthusiasm and support. It’s not easy or inexpensive supporting music that you love – but without them, there is no scene, no music and no label, so hats off to those guys.

Musically we have an ethos, but we’re not too prescriptive. We believe the term Atmospheric casts quite a wide net. The principles would sound something like high production levels, musicality, funk, soul, stirring pads and shimmering vocals with cosmic, spiritual vibes.

We are extremely proud of the stable of artists we are building, and the music they are producing is incredible.  We get so excited when we receive new tracks. It’s a huge buzz to hear these tunes and to know that they exist. Then it hits us that not only are we going to own them on vinyl, but they’re actually coming out on OUR label.  We feel so privileged to be involved in this new era for D&B. We have to send a huge shout to our brother Blame. He has been heavily instrumental in so much of what we have done so far, and we can’t thank him enough. Musically, he is a genius. As I often say ‘Blame, nice guy, bad man!’. It’s not just his tracks we have signed, he is an important sounding board in all that we do aesthetically. His input has influenced the way VNR looks and presents and is priceless.

Any plans for a VNR night?

Absolutely, we are working on this right now. We are lucky enough to have some amazing DJ/Producers involved with VNR and we are looking forward to unleashing them and their music on to a suspecting public.
Check out the latest New Music shows featuring Violet Nights Recordings and many more
The first release set the bar high with Blame and just kept on giving, how’s it been going so far?
It’s been going fantastically well, and it’s been really exciting to see the first three releases sell out.  Our ethos centres around a ‘no B-sides’ policy and we will always try to make sure every release has two killer tracks.

Blame, the label was launched with the epic Understanding And Knowing & In My Soul, how (and when) did you come about creating these?

Back in 1996, I needed exclusive dubplates for my DJ sets. These dubs were so hard to get hold of because the big DJs had a monopoly on all the unreleased bangers. So I decided the only way forward was to make my own! I never released these tracks at the time because they were what gave me the edge in my DJ sets. As the years went on I forgot all about them, and it was only while searching the vaults (aka a box in my garage) that I rediscovered the tracks. Amazingly the DAT tapes still played perfectly,  and as soon as I mentioned to VNR that I’d found them, a meeting was set up and we sealed the deal on the spot!

Chippie, Big Grey Wolf was your first release on VNR, tell us what this tune means to you.

Big Grey Wolf the tune means more to me than just a piece of music, It’s dedicated to a lifelong friend who taught me so much in life.  Sadly, he passed away a few years back and this was my homage to him.  I was so emotional during every part of the process; I’ve never felt so alive and connected.  The track will always carry huge meaning for me.
Can you reveal your studio set up Chippie?
Well, I love buttons!.  I still use a 24-channel analogue desk with a metering bridge for level reference (Euro desk MX 9000) 2 yes 2 Roland JV1080’s (fully loaded with expansion boards) A Roland XV-5050 synth module (fully expanded)- Emu Proteus 2000, Planet phat, and a Novation Bass Station,  Roland D50 synth, Model D analogue synth, Alesis Quadraverb, Zoom 1201, Zoom 1204, Akai S5000 and S1000 Samplers, digital delay units and numerous Logic pro plugins

Flash, what are your thoughts on the 160 tempo D&B scene?
I love breakbeats and slowing the track down a little gives the beats a chance to breathe. I think the 160 scene is going to grow, especially in the atmospheric space. Some of our artists are submitting work at 160-165 bpm and it sounds so fresh.  I genuinely believe that energy and vibrancy in music is in no way linked to tempo, and it feels like the deceleration is linked to more intricate drum programming which is a huge plus for me.
I’ve been listening to this music since the nineties, so development and evolution/revolution is always exciting to hear.

We’ve been signing music for the label in anticipation of launch for over 2 years and there are some astounding tracks scheduled.  The dream is that they will prove to be the classics of this era. We have lots of tracks in the vaults but we are always on the lookout for more. We talk about building something lasting, but the reality is we take nothing for granted. The golden rule we follow is that everything, first and foremost, is led by the quality of the music. For as long as there are killer tracks available, we will keep pressing them. Long may that continue. 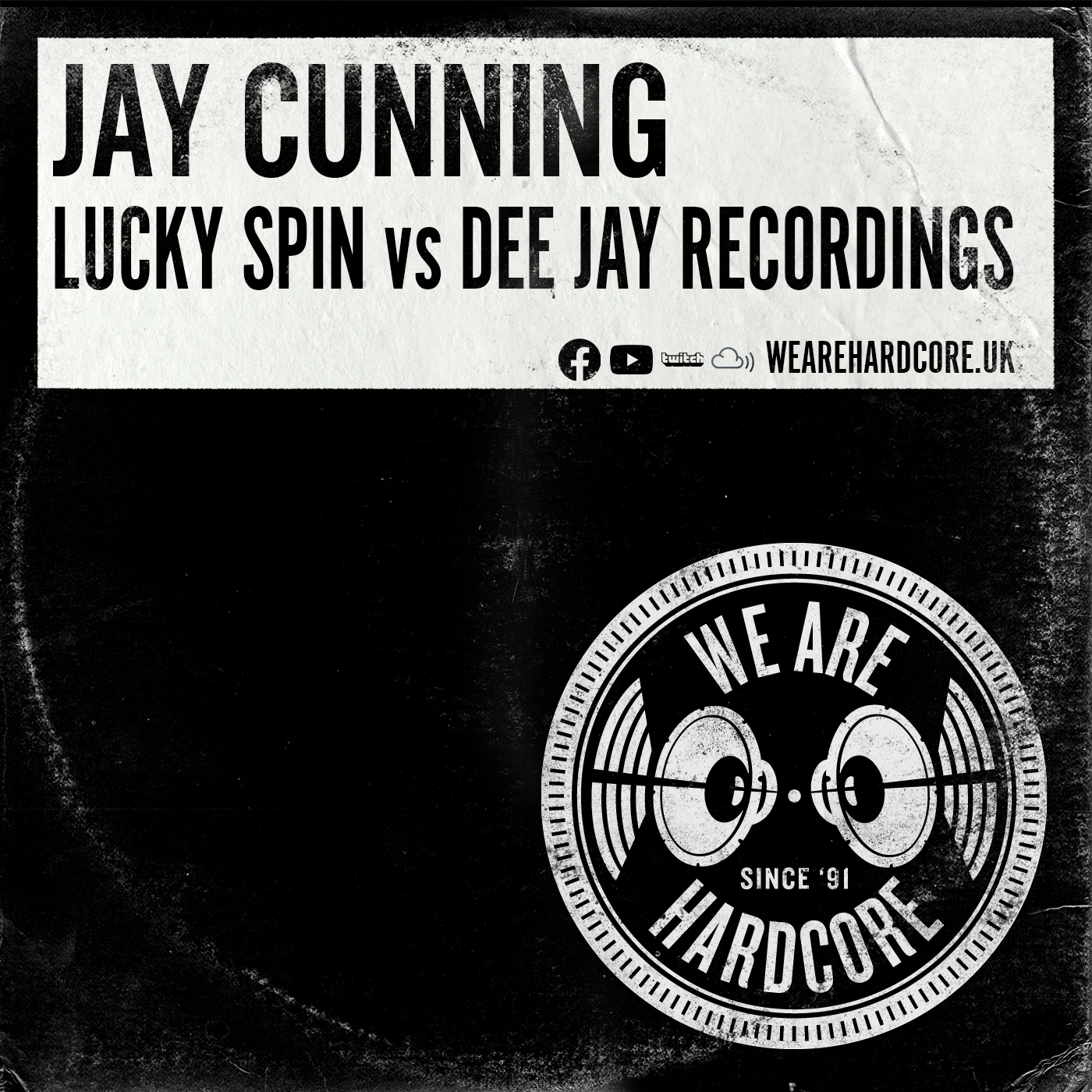 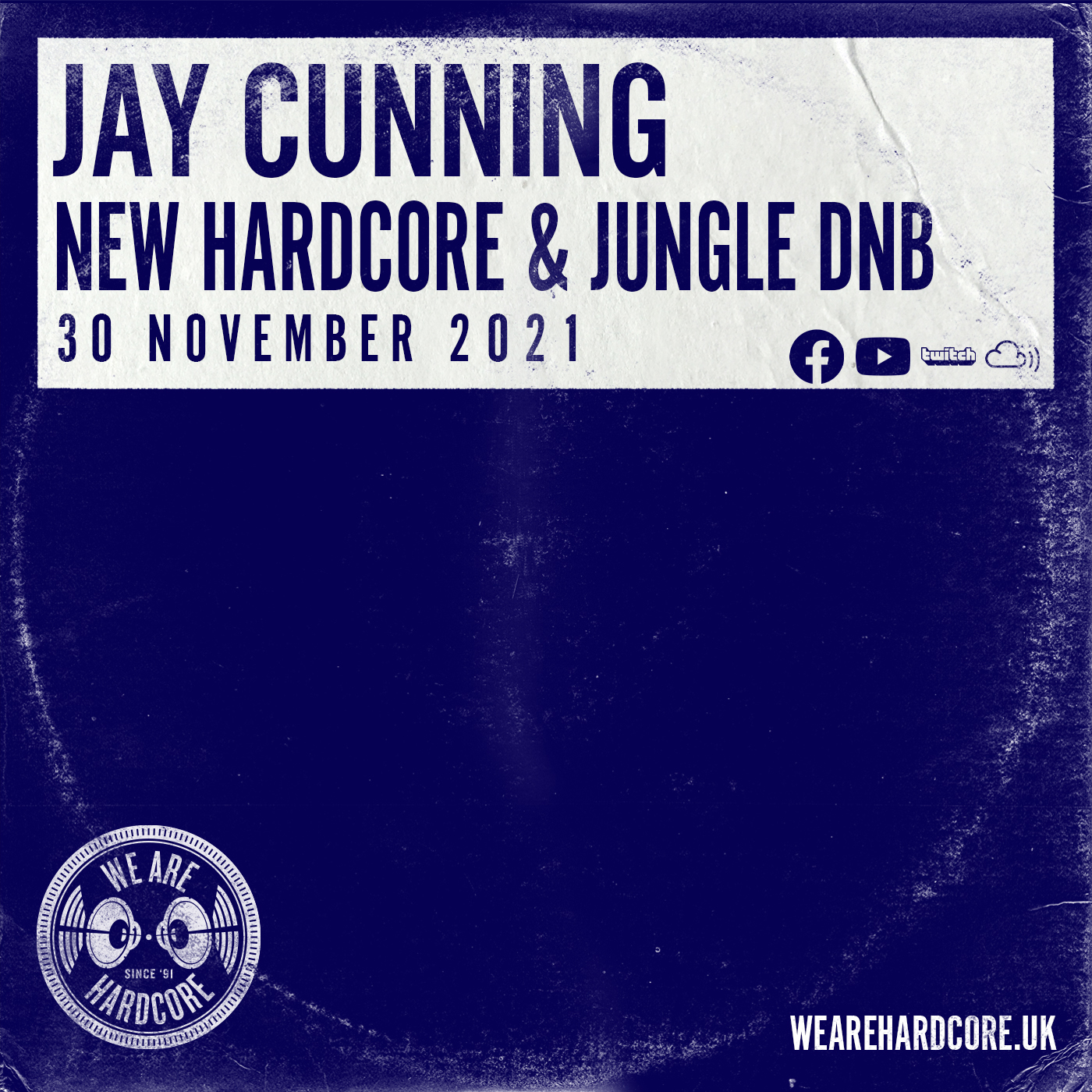 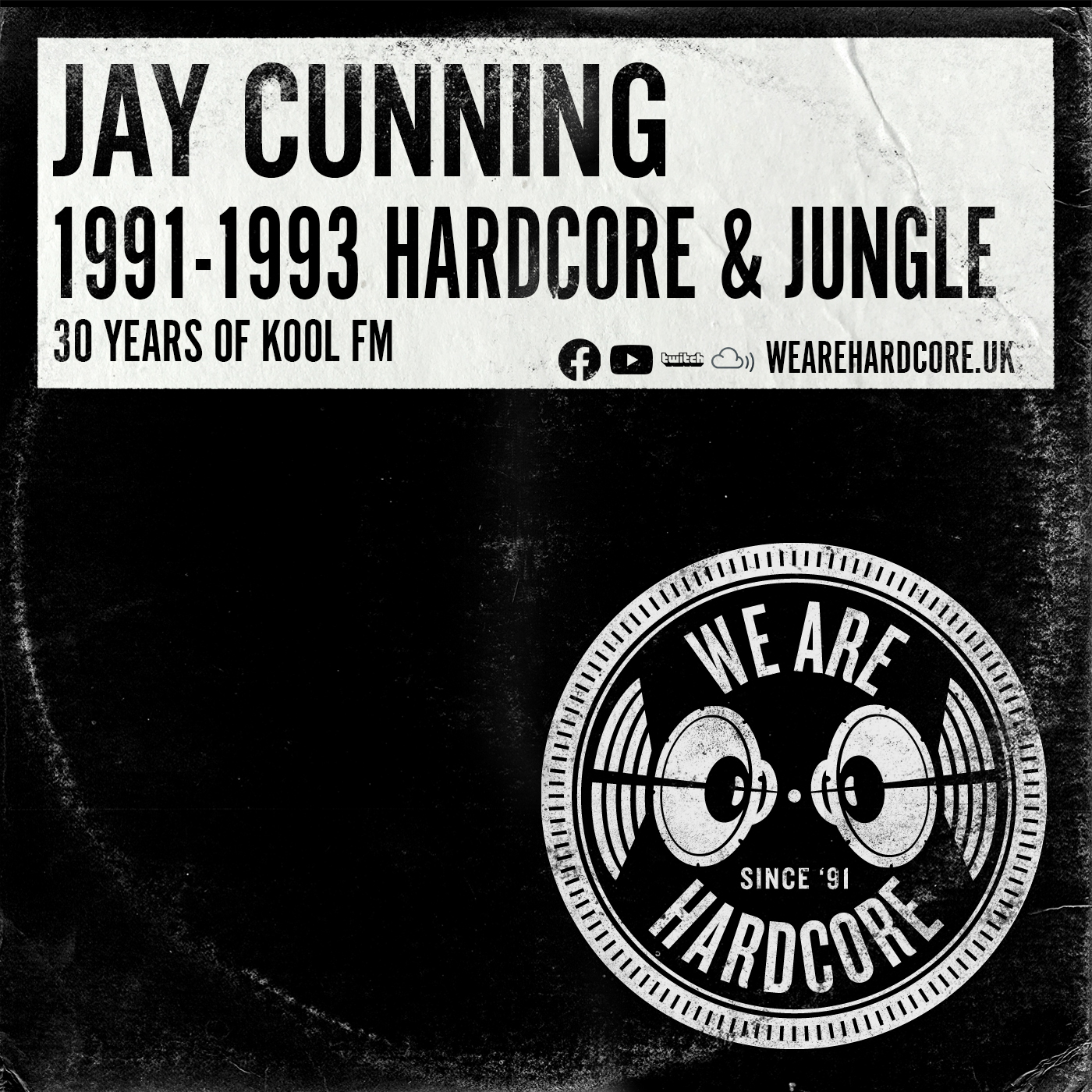