This was the first ever mix Terry (Atomic Hooligan) and I did together and was recorded live on my then weekly radio show on GrooveTech radio (I think was one of the first internet radio stations?)

This mix was recorded back in July 2002 and really kick-started our DJ partnership.  Starting off as just 3 decks and 2 mixers, it grew to a 7 decks and FX show with MC Xander & MC Ziggy. We toured all over the place with one of our highlights being performing to 18’000 people in St Petersburg.

We also burned about 300+ copies of the mix which was given away with Jimmy’s MOFO magazine, an amazing fanzine for the Breakbeat scene.

It also aired on Eddy Temple Morris’s ‘The Rinse’ show on XFM, Kink FM in The Netherlands and on the FNX Radio Network, USA. 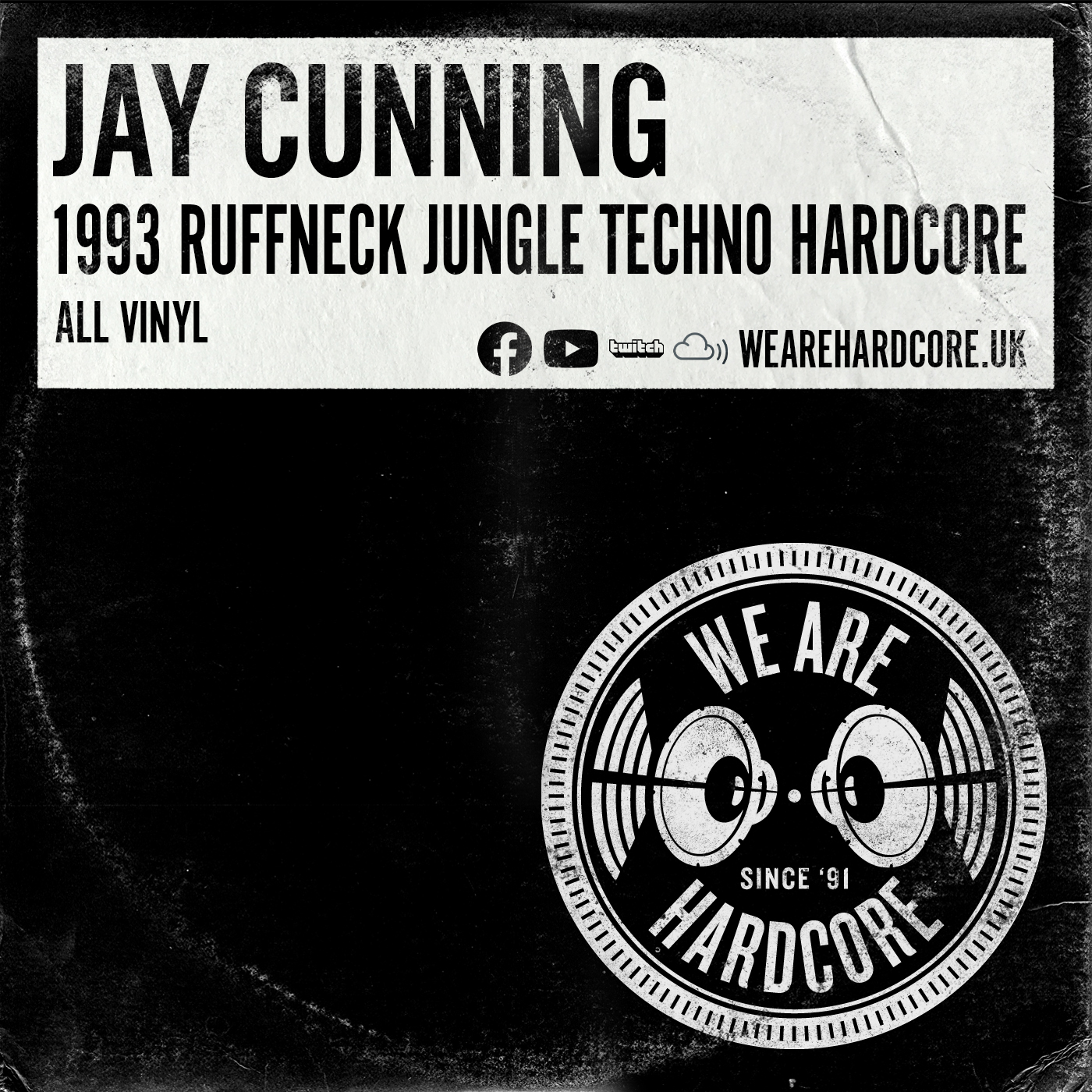 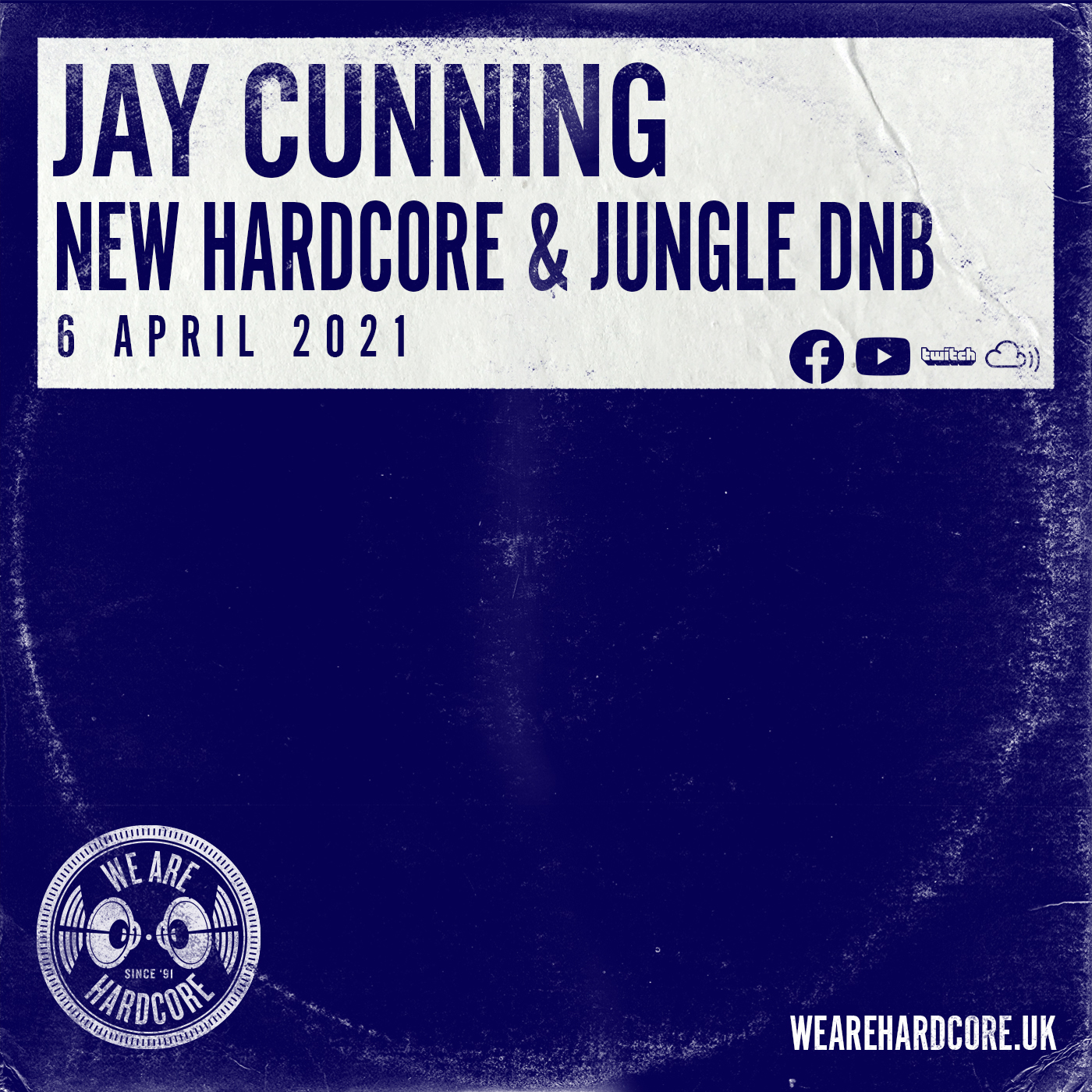 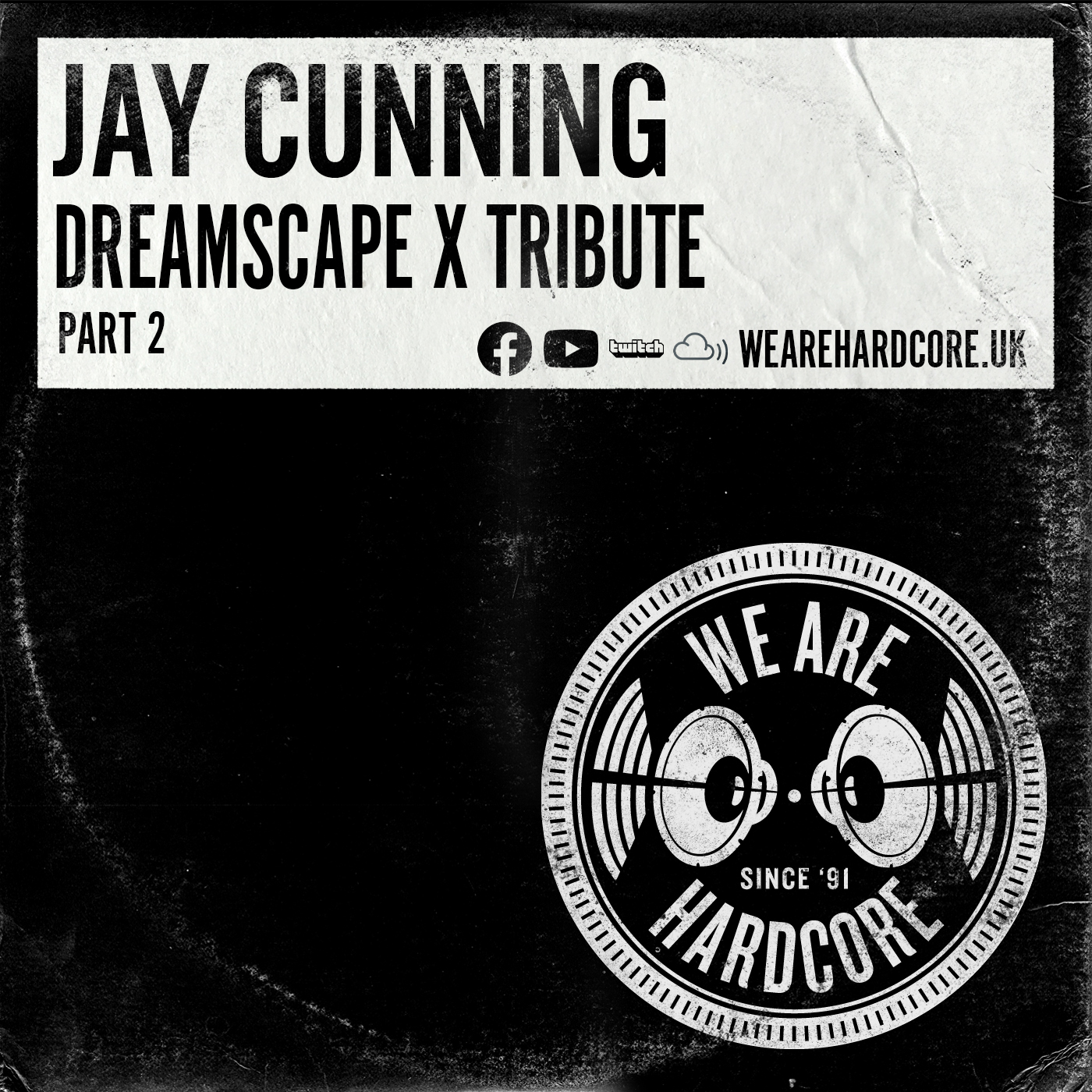