There’s a HUGE amount of historical digital music out there that was encoded in low-quality bitrate but there are some gems out there as well.  But are they what they say they are?  How can I trust them? Can they be improved?  You bet ya last white dove they can….

THE SOURCE – NOT KETCHUP!

First up: Nothing will ever beat purchasing a file that’s followed the official and correct path: Original track from the label/artist, from the original DAT that’s been professionally mastered to today’s standard and uploaded to a legitimate site.  But we live in the real world and if I was to hazard a guess as to how many tunes were released in 1992 and how many are available to buy now that have followed said path, we’d be lucky to get near 3-5% – which leaves a fuck lot of tunes out there you want in your collection!

Of course the quality of the file matters, but what trumps this is WHERE IT CAME FROM.

So reality check over, let’s tackle a few key questions that you should be asking yourself in order to get the best files and get the most out of them as well…

No, you’re not, well not 100% anyway.  The reality is a lot of these low encoded MP3’s have been opened up by some bright spark who thinks ‘saving as a WAV’ will bring all the magic back.  It will not.  Once encoded at a low level your stuck with it.  “But I open it in Ableton, did this, that and the other to it” – well done you, all you’ve done here is polish a turd and shove some diamonds in it – at the very core, it’s still shit.  Sorry bruv!

So how can you tell if your files are any good or not?  Well, there are 2 free programs out there that I’d recommend be an integral part of your music review process: Spek.cc and Fakin The Funk, I mainly use Spek simply because it’s crazy easy to use as you just drag and song into and open your eye balls! Fakin The Funk isn’t complicated by any means, I’ve just not got into it but it does look good.  I should mention Spek is in beta but it works great for me.

What Spek (and FTF) are great for is highlighting those tracks that started their life as a low quality MP3 and then been saved as something higher.  Once you’ve downloaded the app and it’s open you simply drag the file into the app and shit loads of pretty colours show up – but what to they mean?

Here’s a break down of the same song that’s been encoded at different levels to explain what you’ll get from each one.  I should mention that I’m no audio engineer, but I don’t have to be – it’s clear what you see below when you encounter a problem file:

As you can see below the pretty colours (professional engineer talk) are hitting above 20kHz, we’re looking very good!

ENCODE 2: Same file as ENCODE 1 but re-encoded at 320kbps

The pretty colours are capped at 20kHz, certainly not the end of the world, but there’s some degradation for sure. I’m not getting into the MP3 vs WAV debate – I’ve played 320’s in my sets for the last 15 years and no one’s ever come up to be and said: “bruv, I just heard you play a 320 mp3, me and the misses are out of here!”

ENCODE 3: Same file as ENCODE 1 but re-encoded at 128kbps

Here’s where the damage is caused, our beautiful pretty colours have had their heads chopped off! This is going to sound fine on your crappy, out of the box, iPhone headphones, but sound systems will shit them out for brunch. Delete and replace immediately.

If you’ve understood what I’ve shown you in the above 3 images then there’s really nothing more to say!  This is where you find out that the lovely WAV you thought you had,  turns out to be nothing but a piece of shit that’s taking up precious space on your hard drive.  Delete and replace immediately.

ANY THING ELSE I CAN DO?

There sure is, there’s a great program called Platinum Notes that’s going to help us with the final step.  Now I’ll be upfront with you – I avoided this program like the plague for years as it basically claims to set all your music library to one audio level, in essence, you may think this is great, but as a label owner for nearly 15 years I know how much time, money and skill goes into professionally mixing and mastering a track and I don’t want a program to just whip through a cut what ever DB off its loudness, just so I don’t have to mess with the gain while DJing – that’s a humans job to balance your mixes and your over all set.  Rant over!

With that said, a lot of the files are encoded in decent quality, but just at a low level.  This is where Platinum Notes comes in to ramp up the volume, retune (great for those early 90’s tunes) as well as expand the dynamics if needed.  Like Spek, it’s a simple as to use as you just drag the file into it and away it goes.  There are options to mess with the settings but I’ve personally not found anything better than the preset.

When I put a decent quality vinyl rip of Orca’s ‘My Brother’ into Platinum Notes it boosted the overall level by 3.7dB – nice swan!

NB: I’d strongly recommend A/B testing the original and PN’d file to see if it has done what you want it to do (make it louder!).

Finally, if you’ve got some basic production skills then you can use a program like Ableton to boost gain, EQ etc as well as warp the beats to cater for all those time signature inconsistencies.

Got any comments or thoughts?  How do you prep your digital files?  Let me know below! 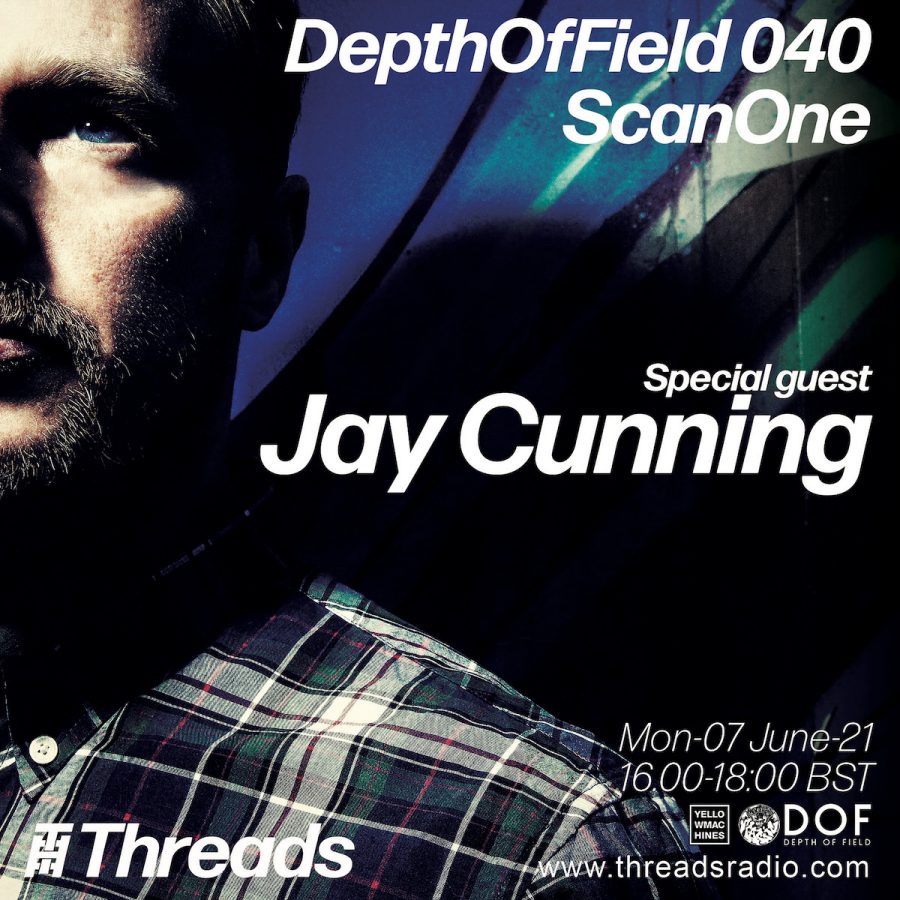 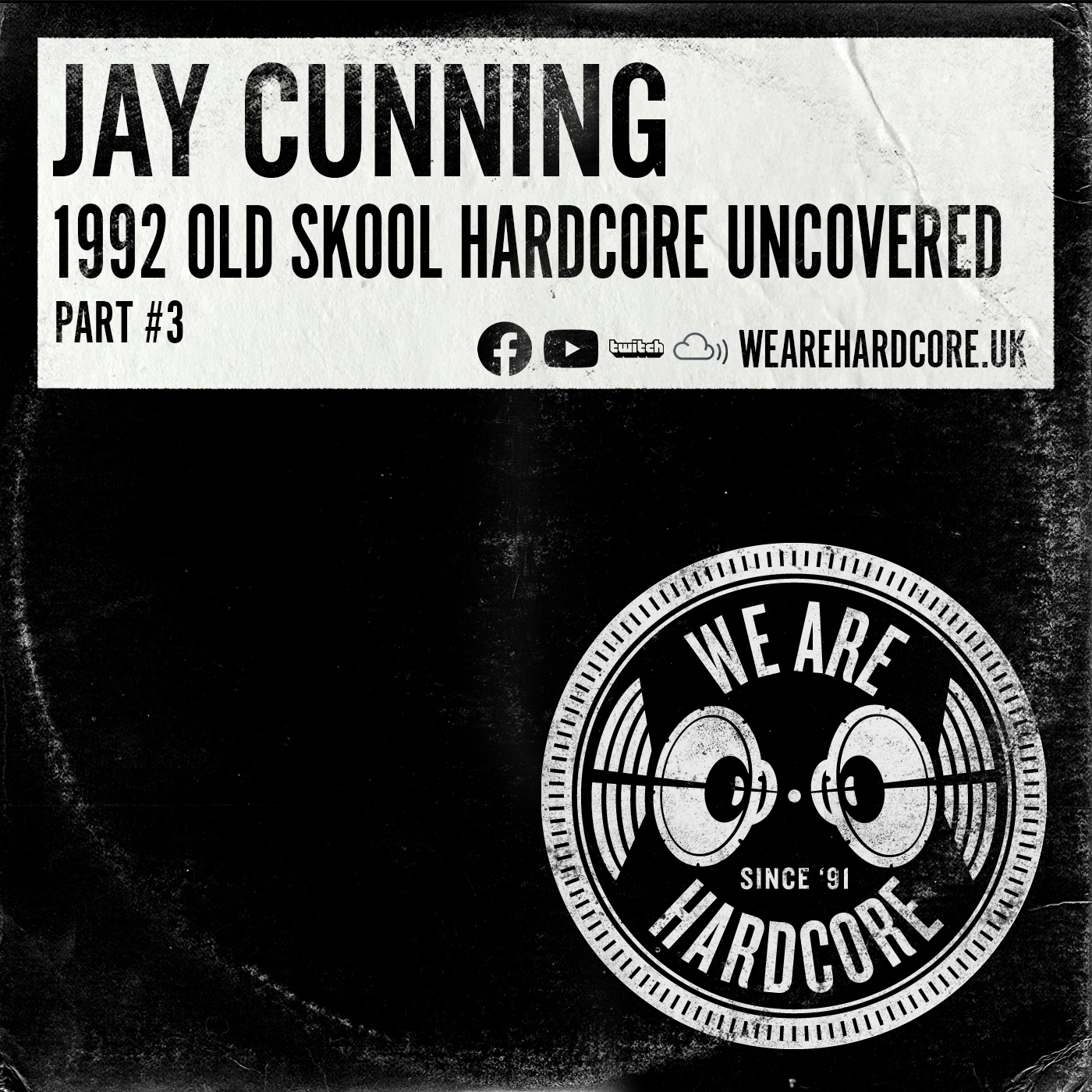 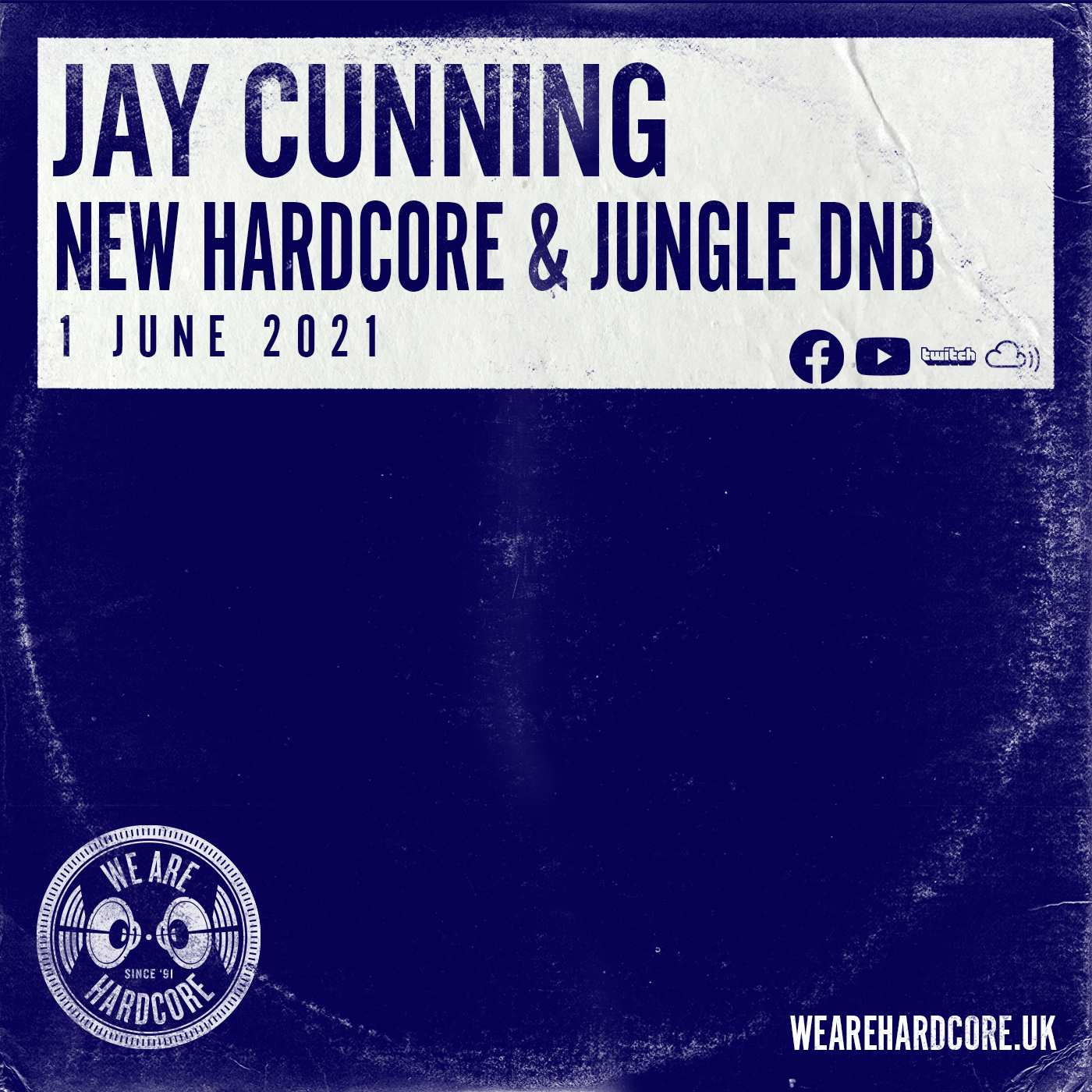