A phrase, a statement, and apparently an anthem of all of us who love & support this movement. Originally made in 1991 by Qbass, the moniker of the main man behind the legendary Suburban Base Records. Mr. Danny Donelly. A tune that broke the boundaries, being a shout for each raver till some years ago when some researchers at the UK Institute of Studies have come to the conclusion that Hardcore music will never die! All by putting a tape pack of a proper Fantazia rave into a particle accelerator!

It’s the year 2019, almost 30 years of everything around Hardcore Rave spirit and I can assure you that PLUR is still obeyed. Nothing can be exactly like the ’90s, as we’re running the digital era, however there are lovely people coming out setting up new labels, young producers doing amazing work (e.g. TNO Project from Germany aged 19) although they didn’t have the chance to live in the roots of this music, fresh ideas (Try Unity, Damage Inc.), crowded gigs and festivals and especially the last 2 years, a refreshing air of innocence and maybe a need to escape from anything around daily routine, politics and social suffering.

Rave music is the best weapon to face any type of social issues worldwide.

Unity by energy, emotion, dance to the rhythm and no negativity at all. The same tried and tested formula from 30 years ago…

The last decade, specifically the last 2 years, the whole buzz has grown up again and stands out on its own. Speaking about the roots of this music. Kicking off with the year 2016, 2 Bad Mice returned after 22 years with a new personal EP entitled ‘GONE TOO SOON’ out on 2018 DJ Mag’s winning best UK label, Sneaker Social Club from Bristol. The vinyl format sold out instantly from the official Bandcamp page, a sign of what’s happening nowadays and how Vinyl is still a thing.

‘E Come Alive, E Come Alive…Rush In The House’!! Do you remember this hardcore raving bomb?
It went from No.20 at the National Dance Charts landing to the decade running, alongside with a few others ready to lift you up for more…
Summer of 2016, the almighty Xenophobia returned with an ultimate 2×12″ LP entitled ‘BRING ON THE RUSH’ including remastered oldies, unreleased and a good pack of rave illicit tunes that will not disappoint you at all!

One more noteworthy highlight that came during the late days of 2016, was indisputably a massive reload by Kniteforce Records. The longest Hardcore label to date has returned after 18 years with plenty of vinyl releases!

KF64 is a big part of the history and Hardcore techno hero Scott Brown made one of his best works ever, featured on this 3 track 12″, which is currently sold out from the official KF store and will be rare to find a copy now.

One year later, in 2017, marked the 25th anniversary of the Hardcore Breakbeat year 1992. One of them was definitely ‘Sweet Harmony’ by Liquid, an EP which reached No. 15 in UK Charts in March 1992.

Eamon Downes, the man behind Liquid, announced a second Liquid album following the classic ‘Culture’ and the result was absolute quality. Eamon came back more musically mature with a visible evolution on his tunes under a modern rave technique.

In addition to this, the prolific Liquid has just released a brand new record on Kniteforce, entitled ‘SpaceMonkey’ including 8 amazing fresh tunes on another level.

Both of his recent records were co-produced with the multi-machine Sanxion.

Moving to 2018 and great DJ Seduction launched his new label, 21st Century Impact, releasing two amazing personal 12″ vinyl EPs (available on digital format as well) while Hyper On Experience (an inspirational act for most out there and Luna-C’s favourites) officially came back last summer. Although Danny Flytronix couldn’t participate in the music production, it was Alex Banks (with Ella Sopp special feature) who managed doing the amazing ‘THE FAMILY MAN EP’.
Yes, the official personal studio return of Hyper On is a fact!
Time flies quickly and a good proof is what happened some weeks ago when DJ Lipmaster Mark & MC Evenson Allen aka The RatPack celebrated their 30 years of their musical journey!
The legendary duo, who are always young in soul, younger on stage and the youngest in the Oldskool, have made their debut album (believe it or not) 2 years ago after a long long time.  Tons of energy and action. ‘THE (co)LABRATS’ is RatPack’s debut LP, more specifically a 19 track digital monstrous party dish including collaborations with the likes of Ragga Twins, Shut Up and Dance, Baby D, Slipmatt, Billy Daniel Bunter, The Wideboyz, The Freestylers and many more in.
One more great established soldier since the early rave days, the man behind the mask, Mr. Mark Archer from Altern-8, is touring his 30 years anniversary, simultaneously being in progress of new releases and remixes, while DJ Rap opens her life files onto a personal book called ‘INTELLIGENT WOMAN’. This is well worth having a read. Out on Music Mondays, with the essential managing by Billy Daniel Bunter who deserves huge respect for what he’s been doing over the years in the scene.  I can describe him as a present time human rave machine.

Last but not least, the well known Oldskool Hardcore hero, ACEN, is back playing out on this year’s BangFace Weekender 2019 (first set in 15 years) offering also just a few days ago, a new tune from him, which has been receiving lots of love and seems a good message for the future…

All these releases speak on their own and gain attention from every generation. From oldskool masses to young ravers, everyone can see that this music, this scene & movement has a different and unique character from anything else.

From another angle, the brand new Prodigy album ‘NO TOURISTS’ to the forthcoming Chase & Status ‘RTRN II JUNGLE’, two fresh projects that can get you into the point of how these acts pay homage to the Oldskool. From Hardcore Rave to a Junglistic tip.

Because this is how we can escape, how we become all one for real.

For more, you can give a listen to some of my past radio shows including exclusive interviews with Mark Archer, Si 2 Bad Mice, Luna-C, Liquid emphasizing on the releases already mentioned as well as good stories to share.

Posted in: Articles
Next

Tariq – Hardcore Soundtrack Of My Youth 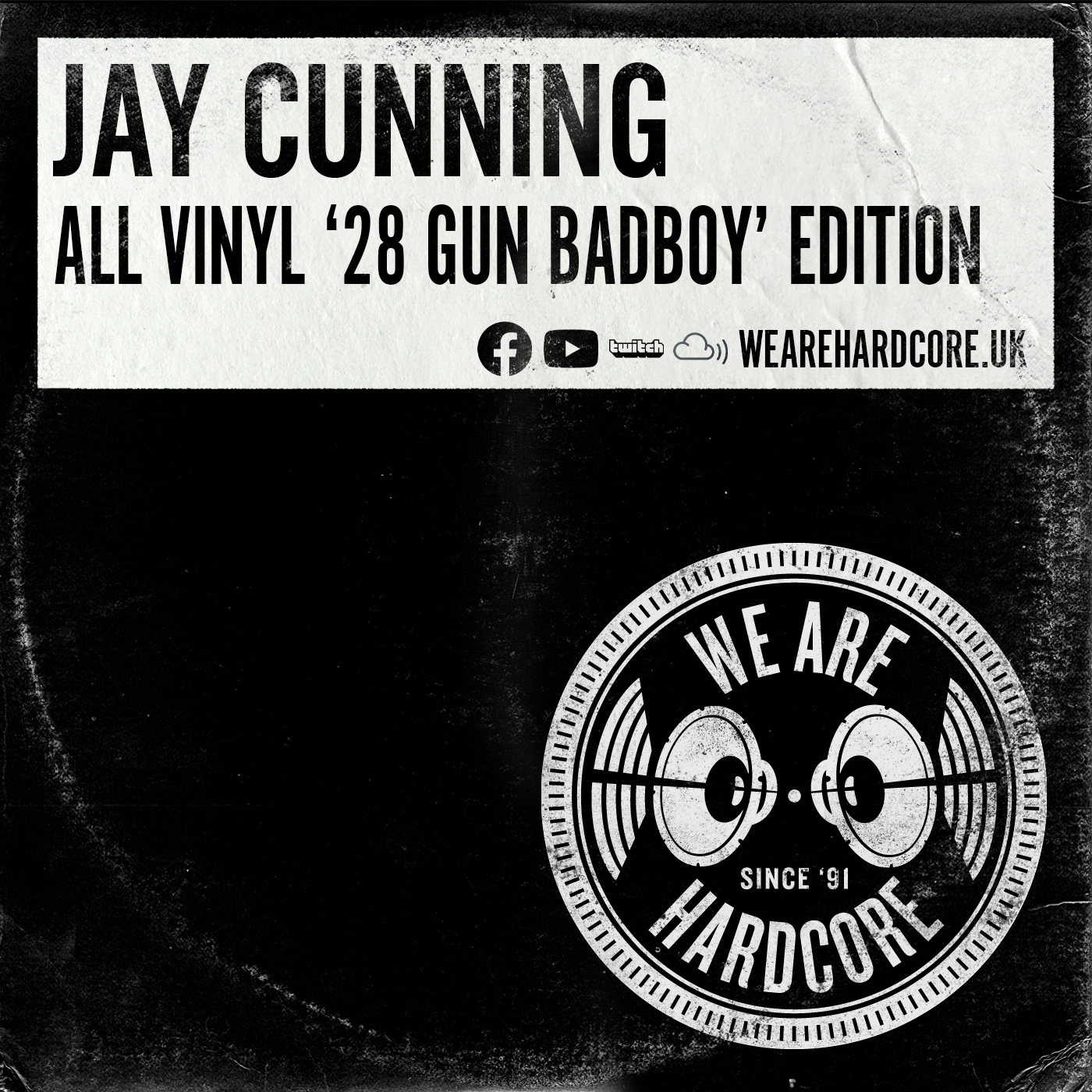 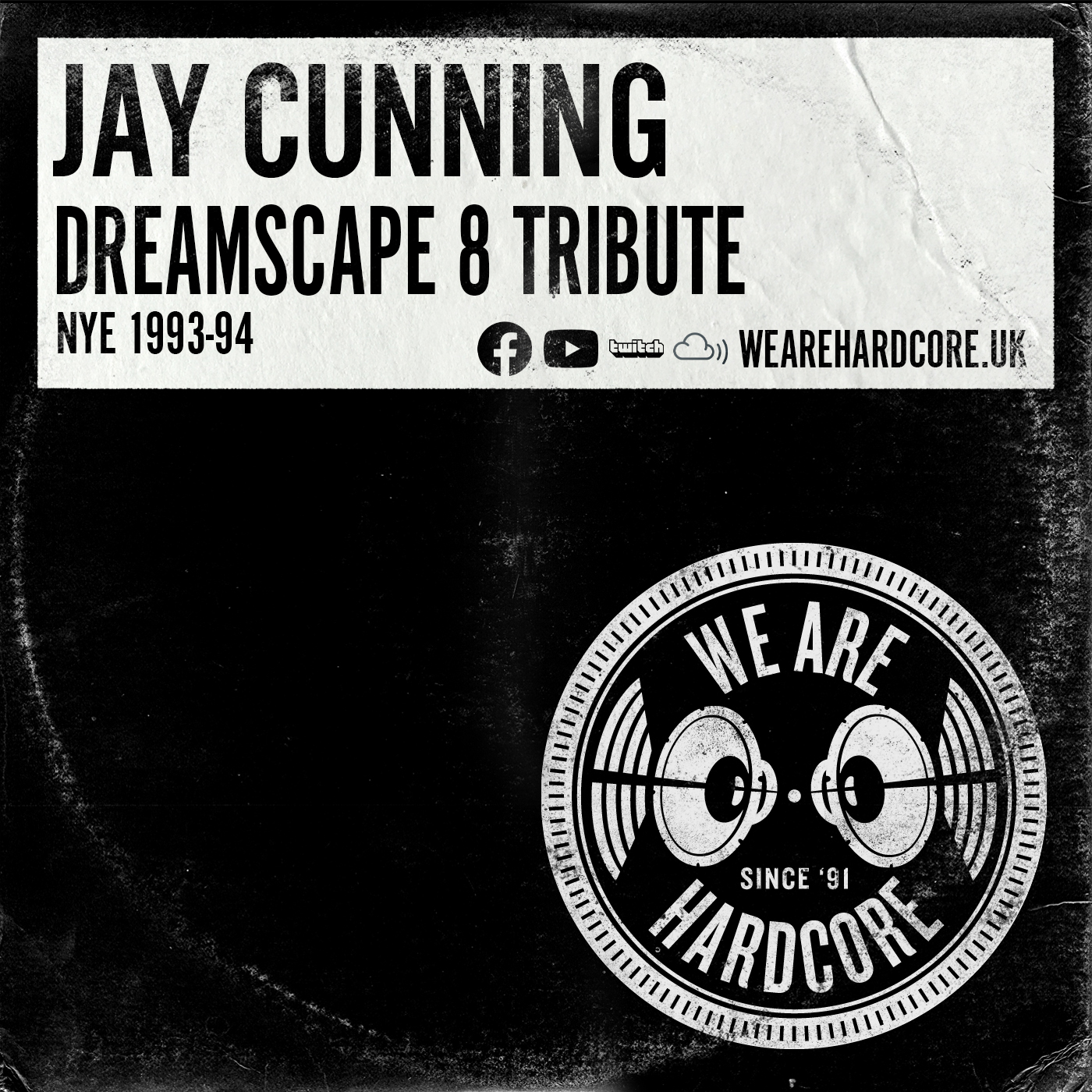 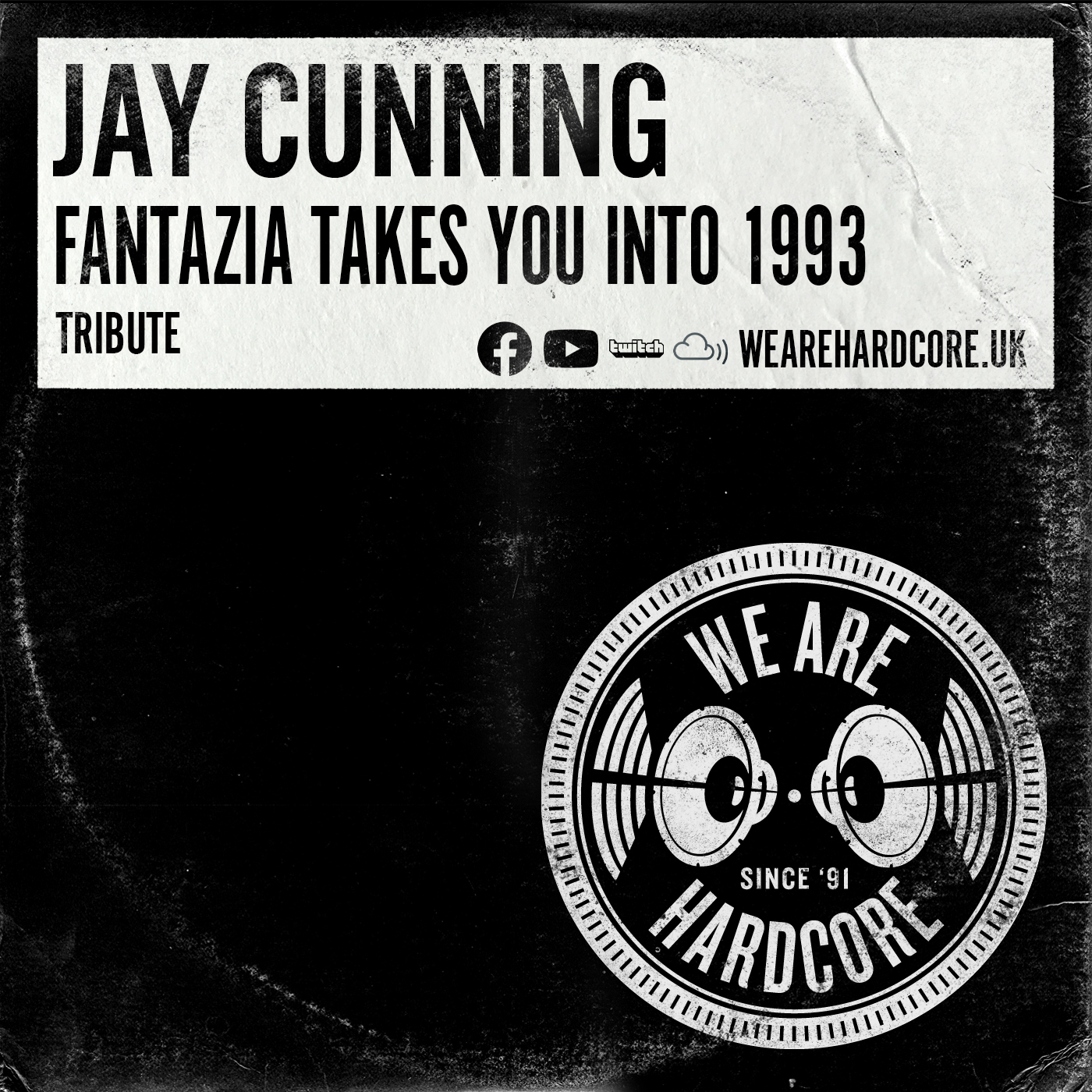 Fantazia Takes You Into 1993 | Tribute